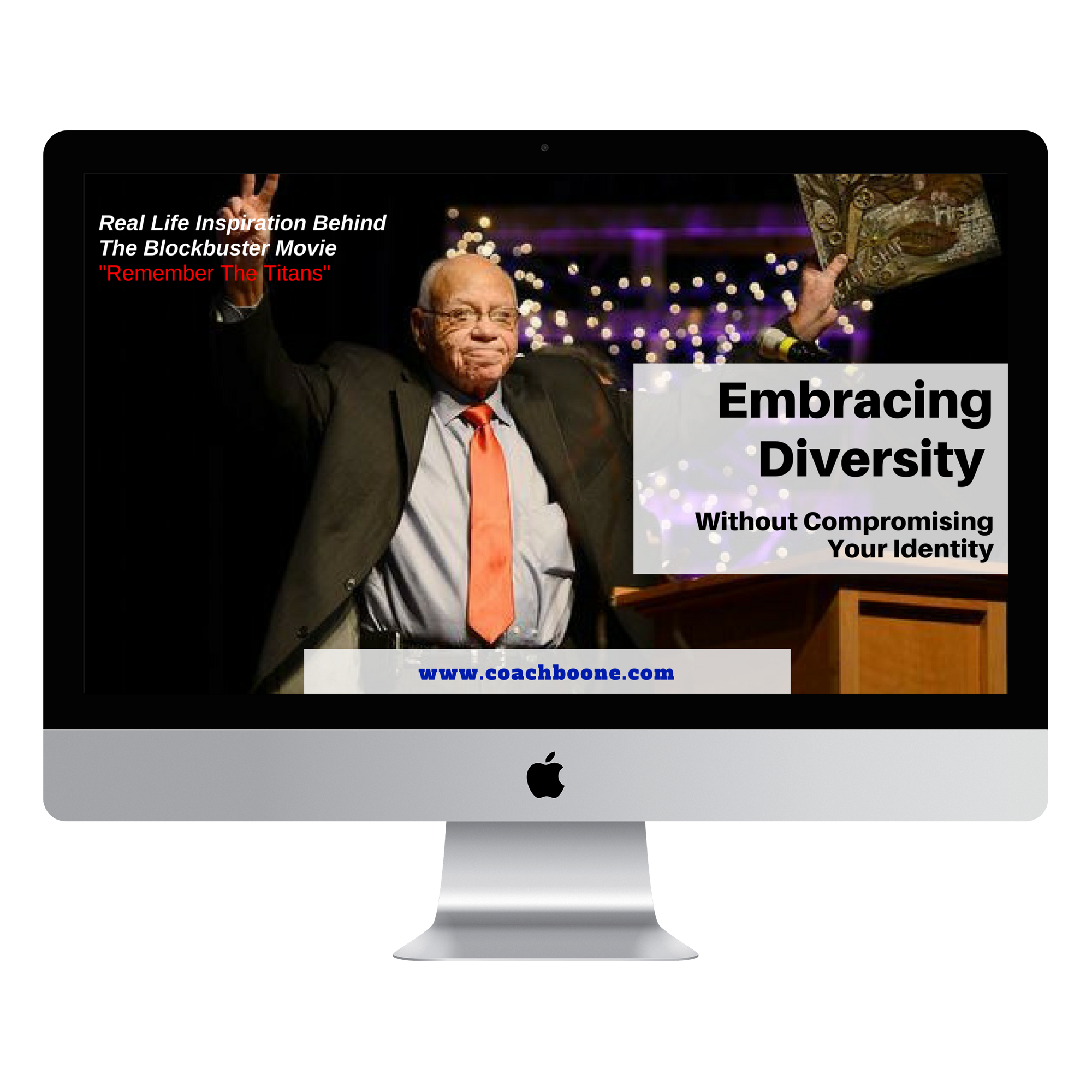 “Introducing a Masterclass With Herman Boone:   The Man & Real-Life Inspiration Behind The Denzel Washington Hit Movie – Remember The Titans!”

This exclusive video Q& A masterclass will cover the vital importance and   real meaning of diversity in work, life, sports, school and even church! 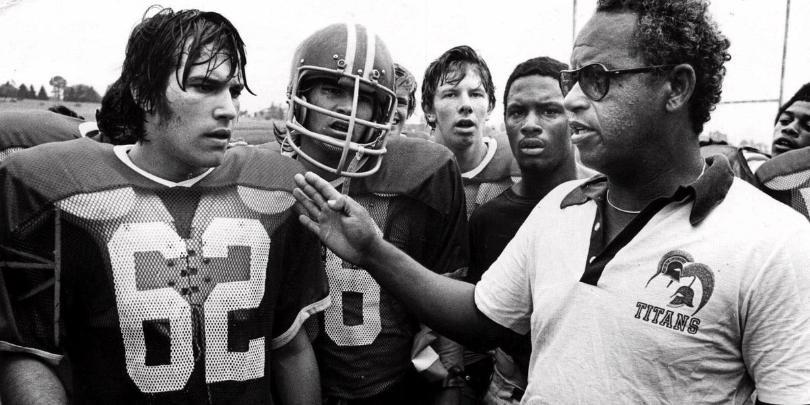 “A Rare Opportunity To Dive Into The Brilliant   Mind of a True Coaching Legend!”

In today’s society, it’s more important than ever to embrace diversity without having to compromise who you are as a person, or even your own identity. Not only is this true in life, but it’s also vital in other areas including: work, various organizations, educational institutions, church, social events, politics and more.

By embracing diversity throughout all of these areas in life, not only can we create a much more diverse and strong society of people as a whole, but it’ll also lead to greater success and peace.

If there’s anyone who knows how embracing diversity without compromising who you really are, and being able to unite and come together, it’s legendary coach: Herman Boone.

A Quick Look at The Amazing Life of Herman Boone... 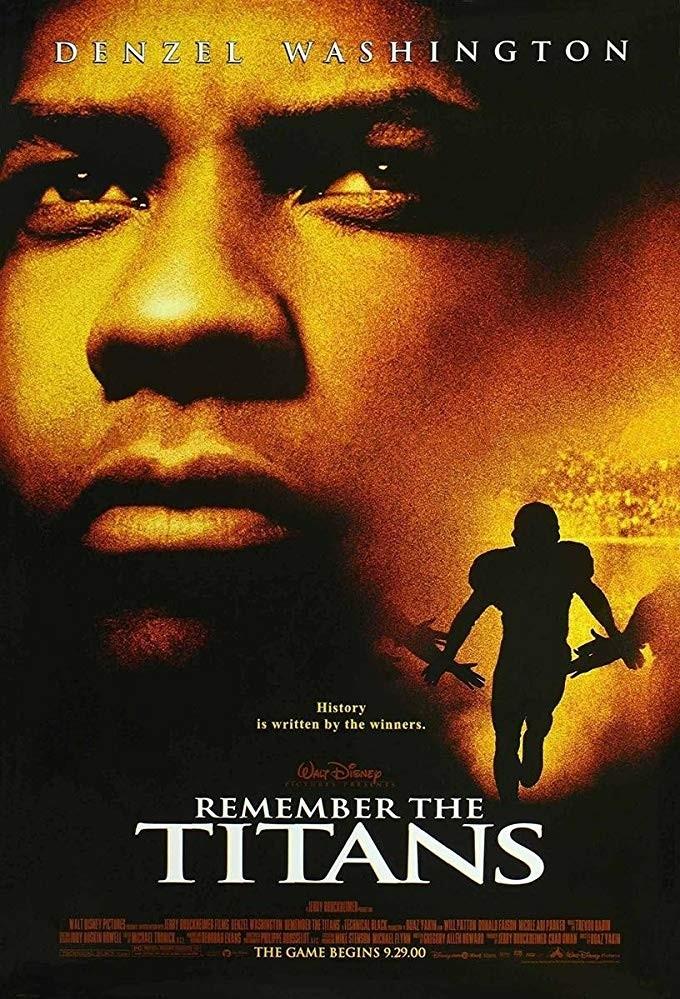 In 1971, racial tensions ran very high in Alexandria, Virginia, as three schools were integrated to form T.C. Williams High School. This unique story was beautifully captured by the monumentally popular Disney film Remember the Titans back in 2000.

Herman Boone, who was portrayed by Academy Award-winning actor Denzel Washington, faced the challenge of a lifetime in uniting both black and white players from previously rival schools in the newly- created Titan football team.

“Remarkably, the two coaches were able to put aside their prejudices   and in doing so, united their players to form a team whose common   vision was to respect each other and win football games.”

At the same time, through the game of football, Boone and Yoast were able to help their small Virginia community put aside their intolerance and join together to support their children. The Titans became one of the best teams in Virginia, compiling a perfect 13-0 record and going on to win the state championship.

Remember the Titans screenwriter Gregory Allen Howard said it the best in a Washington Post interview...

“Herman is Shakespearean. The beauty of Herman and what he did was that it was sort of unconscious. If you’d asked Herman when he took over T.C. Williams, ‘Were you trying to make a point with these kids?’ he would have said, ‘No, I just want to win football games.’ He had to get the players to get along to win football games. And it worked for just that reason - because it wasn’t self-conscious. He did something quite beyond what even he realized.”

2019: Today, Herman Boone is now retired but continues to motivate and inspire audiences with insightful presentations on respect, teamwork, community involvement, and the importance of character.

Lucky for us, Herman was willing to sit down for an amazing Q&A recorded session that you won’t want to miss... 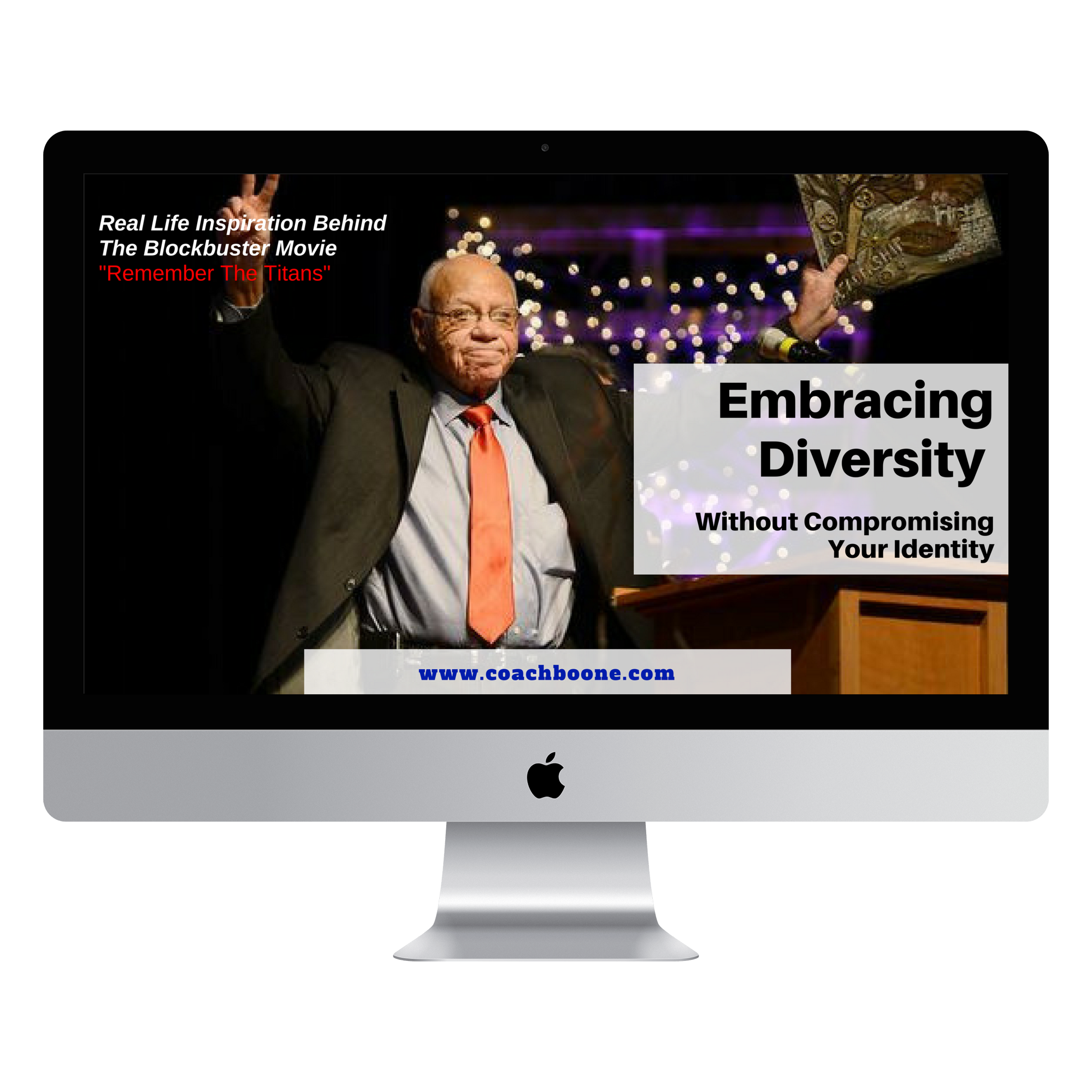 Over the course of 45 brilliant minutes, Herman will answer various questions that can not only help open your eyes as to what diversity really is, but how to properly embrace it and keep people united for the greater good.

“You don’t want to miss this talk. It truly has the power to not only change the way you   view the world and the people around you, but also TRANSFORM your entire life!”

Very Important: This is a one-time offer only to you. This will also be the lowest price we’ll ever offer access to this exclusive Masterclass. Once this offer expires, the price will rise back up to the current public selling price of $99.

Pay What You Want as long as you meet the $7 minimum!